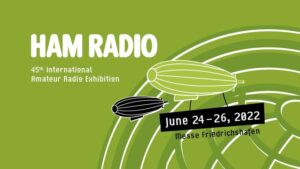 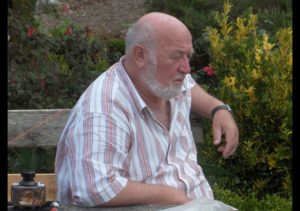 In deep mourning the Rhein-Ruhr-DX-Association has to announce that Walter, DJ6QT, has become silent key. Walter was a founding member of the RRDXA and was president in various phases of the club. He was in the RRDXA Hall of Fame as well as the CQ-Contest Hall of Fame. Walter not only received international merits through […]